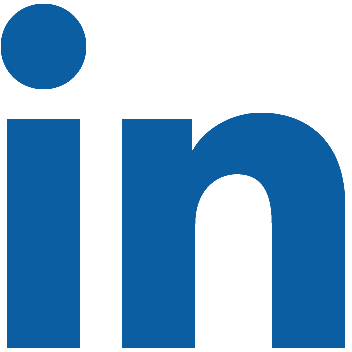 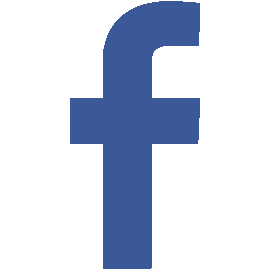 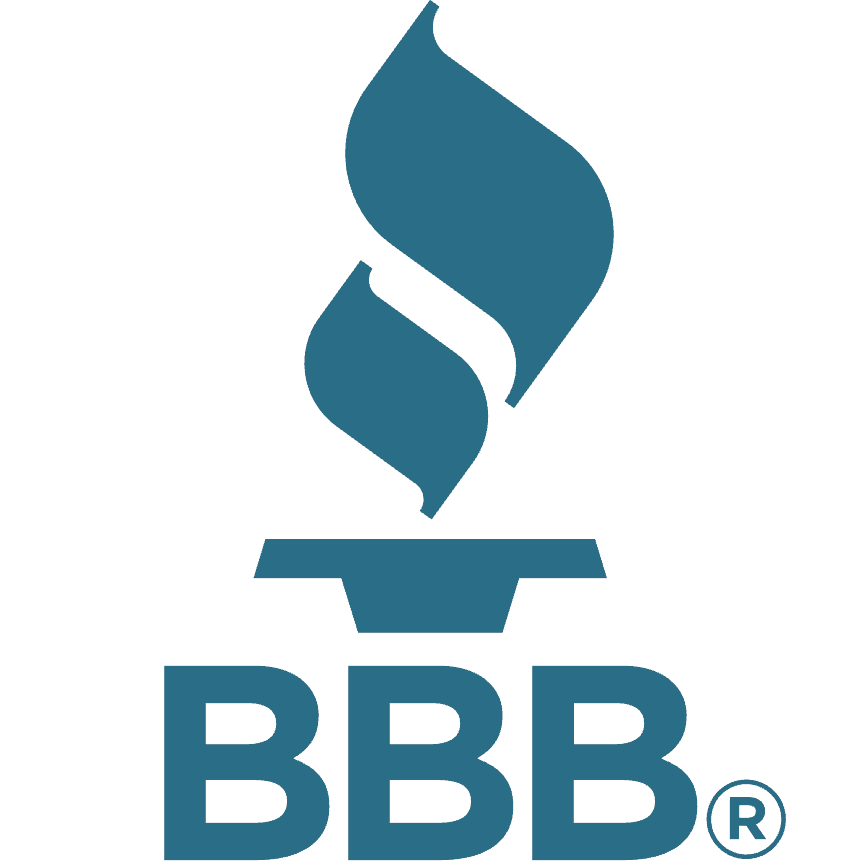 The History of the Thanksgiving Menu

The History of Thanksgiving … and What was on the Menu

In September of 1620, the Mayflower left England with 102 passengers aboard. Following a perilous 66-day journey across the Atlantic Ocean, the Mayflower dropped anchor near current day Cape Cod. The following year, the colonists encountered an English-speaking Native American named Squanto. Thanks to Squanto and the Wampanoag tribe, the colonists learned to harvest the land and natural resources of New England, which lead to a group celebration.

The history of Thanksgiving as we know it can be traced back to 1621, when colonists in Plymouth shared an autumn harvest feast with the Wampanoag tribe. In the two centuries that followed that feast, Thanksgiving was celebrated on a state level. That changed in 1863 when President Abraham Lincoln proclaimed Thanksgiving Day to be a national holiday.

You might think that what we eat today at a traditional Thanksgiving meal is just like what they served at the original holiday, but there have been some big changes over the years!

What was Served at the Original Thanksgiving?

Turkey, stuffing, apple pie, friends and family around the table - what’s not to love about Thanksgiving? Here’s what culinary historians (yes, there’s such a thing!) have to say was on the menu.

Turkey (and other birds) – Entries from Pilgrim chronicler Edward Winslow’s journal from 1621 tells us that William Bradford, the governor of Plymouth, sent four men on a “fowling mission” to prepare for the event. Wild turkey was common in the Plymouth area and a popular food source for early colonists. It’s also more than likely that the hunters returned with other birds, such as ducks and even swans!

Fruits and Vegetables – Local produce that likely appeared at the Thanksgiving table in 1621 were vegetables such as onions, lettuce, spinach, carrots, and cabbage. There was also corn, but instead of corn on the cob, kernels were removed from the cob, turned into cornmeal, then boiled into a thick porridge. Fruits commonly found in the area that were likely served were plums, blueberries, grapes, and cranberries.

Seafood – Historians believe that much of the original Thanksgiving menu was actually seafood based. Mussels were an abundant source of food off the Massachusetts shore. Lobster, clams, and oysters were also likely part of the feast.

Potatoes – A must-have for many Americans today, potatoes were not actually present! Potatoes are native to South America, and the Spanish introduced them to Europeans in 1570. But when the colonists boarded the Mayflower, potatoes had not yet become a staple in the European diet.

Pumpkins – Historians have noted that the Pilgrims and members of the Wampanoag tribe ate pumpkins and other squashes native to New England. However, they did not have pumpkin pie. The colonists lacked the sugar and flour necessary to bake a pie and on top of that, they didn’t have ovens! Colonists improvised by hollowing out the pumpkin, filling it with milk and honey to create a custard.

This year when you sit down at the table for your Thanksgiving feast, take a minute to think of the colonists and the Wampanoag tribe and thank them for the tradition they started back in 1621. And be thankful you have real pumpkin pie!